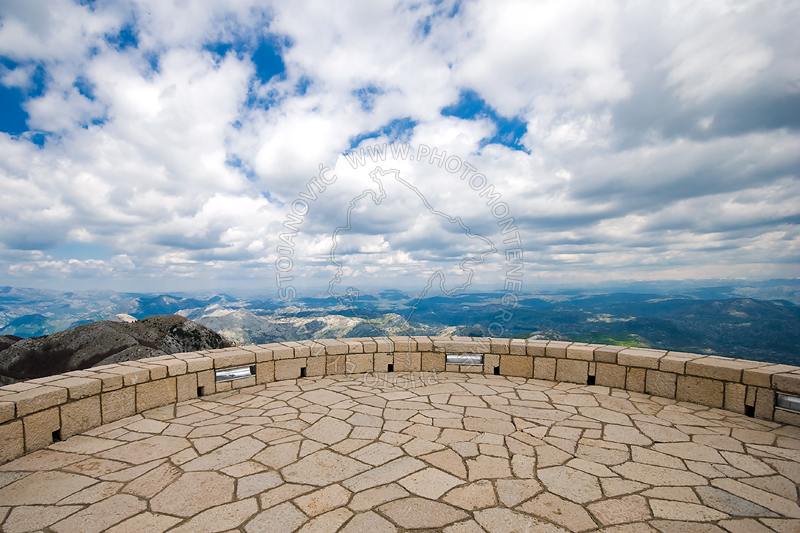 Lovćen (Montenegrin: Lovćen/Ловћен) is a mountain and national park in southwestern Montenegro. The Mount Lovćen rises from the borders of the Adriatic basin closing the long ang twisting bays of Boka Kotorska and making the hinterland to the coastal town of Kotor. The mountain has two imposing peaks, Štirovnik (1,749 m) and Jezerski vrh (1,657 m). The mountain slopes are rocky, with numerous fissures, pits and deep depressions giving its scenery a specific look. Standing on the border between two completely different natural wholes, the sea and the mainland, Lovćen is under the influence of both climates. The specific connection of the life conditions has stipulated the development of the different biological systems. There are 1158 plant species on Lovćen, out of which four are endemic.

National Park encompasses the central and the highest part of Lovćen mountain massif and covers an area of 62.20 km². It was proclaimed a national park in 1952. Besides Lovćen's natural beauties, national park was established to protect rich historical, cultural and architectural heritage of the area.

Lovćen's area abounds in numerous elements of national construction. The old houses and village guvna are authentic as well as the cottages in katuns – summer settlements of cattlebreeders. A particular architectural relic worth mentioning is Lovćen's serpentine road winding uphill from Kotor to the village of Njeguši, where the birth house of Montenegrin royal family of Petrović is situated. 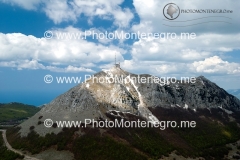 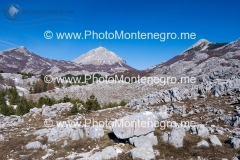 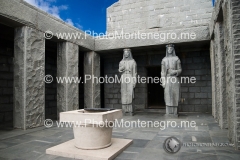 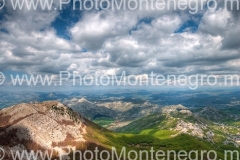 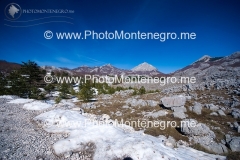 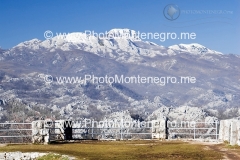 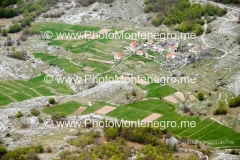 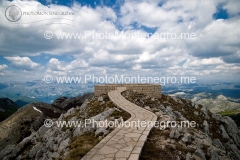 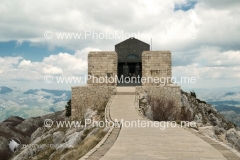 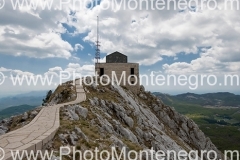 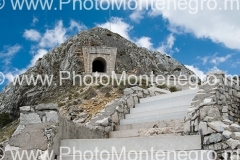 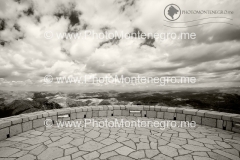 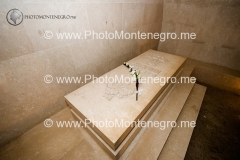 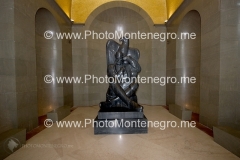 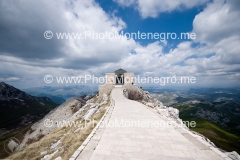