Skadar lake is largest lake in Montenegro and the Balkan Peninsula, and has 40 islands. His area is 369.7 km2 (of which belongs to Montenegro, 221.8, and Albania 147.9 km ²). Crnojevica River is little place on the shore of Skadar lake. River rises under the Obodska cave as a very strong spring. Begins to flow eastward, but after a short course of 3.5 km, turn north, pass in a semicircle in the southeast direction of flow and thus put into Skadar Lake.

The river is rich islands, of which is most significate is Odrinjska cave.No major tributaries. Flow length is 13 km, and the surface area is vague, perhaps 70 km². One of the few navigable rivers, which is after the first kilometer.Crnojevica river is little place on lake front. The name of this place is came from one of the ruler of that time- Ivan Crnojevic. On the right side of river is hill Obod where is Ivan Crnojevic built a town in 1482. Obod was in the hands of Ottoman in 17 century, and in 18. Century Crnogorci squat there again. That that place got a name- River town. Below him there was a storage for the stuff of the local people and in 19.century appears first houses. Once that was a significant commercial center. On the enter is an old rocky bridge biult in time of reign knjaz Danilo, in 1855. This colorful place have been forgoten a long period, but now is reconstruct and been visited by many fan of nature, photographers and other. You can come here from three course: from Podgorica, Cetinje and Virpazar, and from one of the coast place (Virpazar, Vranjina, Plavnica) by boat. Few kilometars far from Crnojevica River, on the raod to Podgorica, is one of the most beautiful fjords on Balkan peninsula called Pavle’s side. This is one of the most photographing places of Skadar lake and been on many picture postcard and tourist guides. 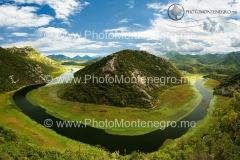 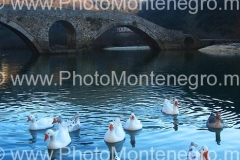 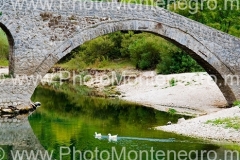 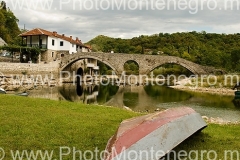 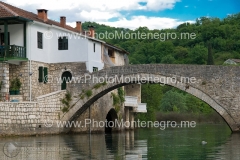 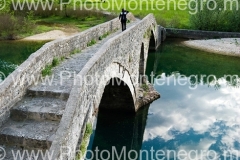 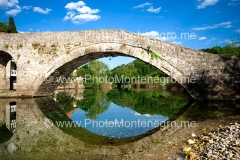 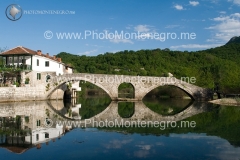 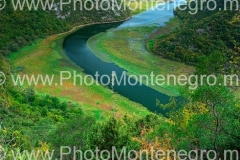 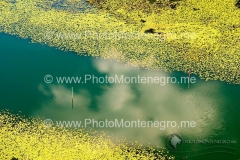 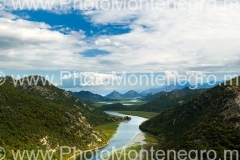 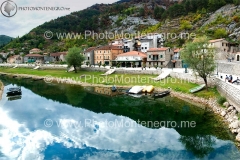 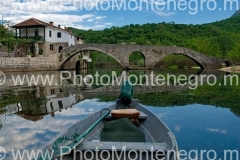 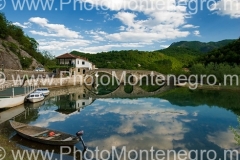 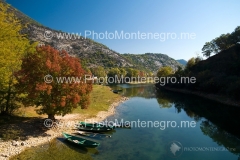