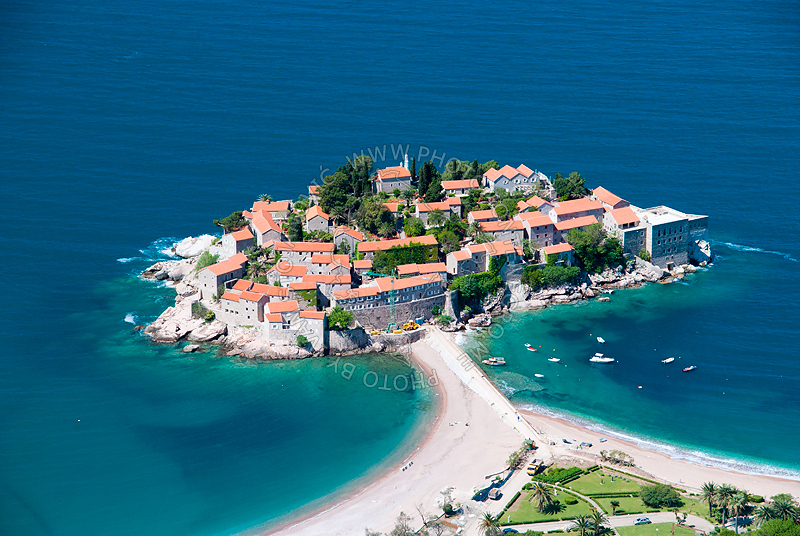 In the 15th century the island was a fishermen’s village. In the 1950s the last residents of the village were evicted, and Sveti Stefan was transformed into a luxury town-hotel. The streets, walls, roofs and façades of the buildings were, for the most part, preserved, while the interior of the building were transformed to offer the most modern luxury hotel comfort.

It remained the most exclusive resort on the Montenegro’s coast until the 1990’s, when it fell into decline during the breakup of the former Yugoslav federation.

In 2006, Villa Montenegro, one of the villas situated by the very bank of the isthmus connecting the island with the mainland, won the prestigious Five Star Diamond Award, which is handed out by the American Academy of Hospitality Sciences for superior quality of service.

Amanresorts became interested in the iconic island of Sveti Stefan as early as 2001. When the opportunity came in 2006 through the Government of Montenegro privatization programme to secure the redevelopment rights over the island, Amanresorts as the principal operating partner, put together a consortium of financial partners to bid for the project. The bid was successful and in January 2007 the consortium was awarded the leasehold and redevelopment rights over Sveti Stefan and Kraljinca Plaza (Queen’s Beach).

Unfortunately with the global financial crisis the project was unable to secure the necessary financing to mobilize construction for the island and rather concentrated initially on logistical and technical planning and in the complete reconstruction of Villa Milocer the former royal family retreat overlooking the island. Villa Milocer with eight beautifully appointed suites was fully operational since late 2008.

Aman is committed to restoring this national heritage site and extremely happy to now welcome The Restis Group as a major financial partner in the consortium and now looks forward to moving ahead quickly with the planned redevelopment. 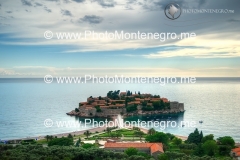 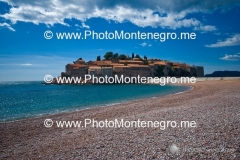 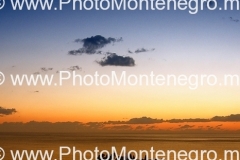 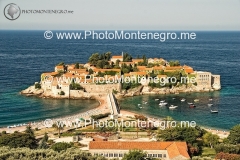 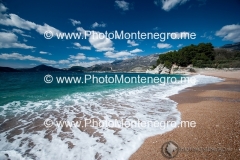 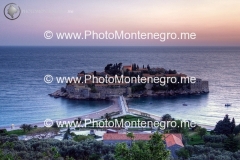 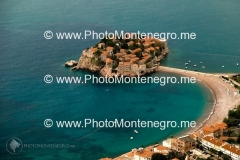 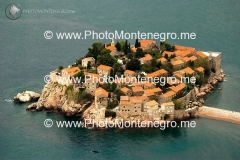 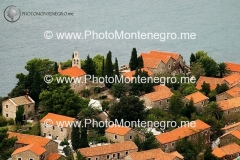