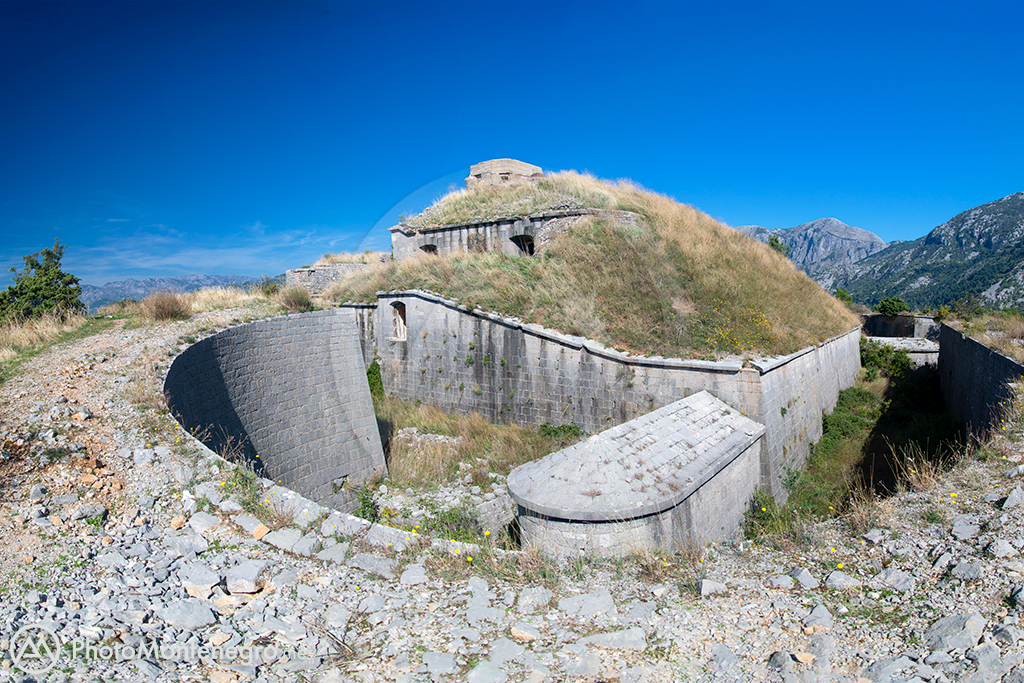 Goražda Fortress is an Austrian fortification in the hinterland of Kotor, built at the end of the 19th century. It was created in this form between 1884 – 1886, and is characterized by the fact that it is mostly buried underground and that at the top it has a rotating turret  Gruson weighing 100 tons, the last of its kind. It was used in the battles of the Austrians and Montenegrins during the First World War. The Yugoslav army has used it as a military warehouse since the 1990s, after which, despite its great cultural and historical significance, architectural value and tourist potential, better times await. 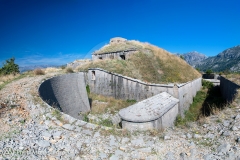