Andrijevica (Montenegrin: Andrijevica, Андријевица) is a town in north-eastern Montenegro. It has a population of 1,073 (2003 census). Its territory is outspread on 340 km2 and it is surrounded by massives of mountains Komovi, Bjelasica and Prokletije.

Andrijevica is the centre of the municipality of the same name (population of 5,785) and is considered unofficial centre of Vasojevići region.

The town of Andrijevica is a relatively new settlement, as its first rudiments begin in the middle of the nineteenth century. However, the territory the municipality is for a long time the area of human activity and space with numerous settlements that appeared and disappeared during the history.

Archaeological research of the Institute for monuments protection from Cetinje in 1956, it was discovered that traces of material culture from Neolithic period exist in Berane valley. In addition, traces of the Illyrian culture were found also, so it can be assumed that the environment of Andrijevica was ecumenical space of numerous groups of people. Remainders of Roman settlements are also present in Berane valley, as well as in the vicinity of Andrijevica town.

During the Middle ages, the fort of Grace existed, 1 km from today’s town of Andrijevica. The fort was probably guarding the road along the Lim River, which was part of the main road network between Raška and Zeta. This period saw emergence of a number of smaller villages and settlements, all of which predate the Andrijevica town.

During the rule of House of Nemanjić, it was noted that the area of Andrijevica was densely populated with Orthodox Christian population. In the Nemanjić era, the center of the area was Budim grad, some 15 km from today’s town. A descendant of the Nemanjić house, Andrija, built a church called Andrijevina, which was razed by the Ottomans in 1765.

In nineteenth century, the warrior tribe of Vasojevići, which was frequently rebelling against Ottoman rule, began forming a settlement around the new church of Andrijevina, which will eventually become Andrijevica. In 1858, Vasojević Duke Miljan Vukov proclaims Vasojevići region a part of Montenegro.

From that point, the settlement gradually expands into town, but World War I interrupt its development. Andrijevica was center of the county (Okrug) from the 1918 to 1921, and the inter-war period was a time of rapid development for the town.

After World War II, the town was first the seat of the district (srez), and then of municipality (opština) until 1960. Andijevica was restored with municipality status in 1991.

The economy of Andrijevica was struck heavily with the decline of the industry during the Yugoslav Wars, hence population of municipality is declining slowly but steadily.

Andrijevica is surrounded by mountains Komovi, Bjelasica and Prokletije. City is placed on a terace 40m above river Lim. This municipality has a huge tourism potential because of stunning intact nature that surrounds it and central location. Activities that can be applied here are: mountaineering (alpinism, hiking), biking, rafting, sports (soccer, bascetball), fishing, etc. Main tourist attraction is mountain Komovi 2461m. This mountain can be accessed by a car in less than 45 minutes, by a mountain asphalt serpentine road Andrijevica – Mateševo. 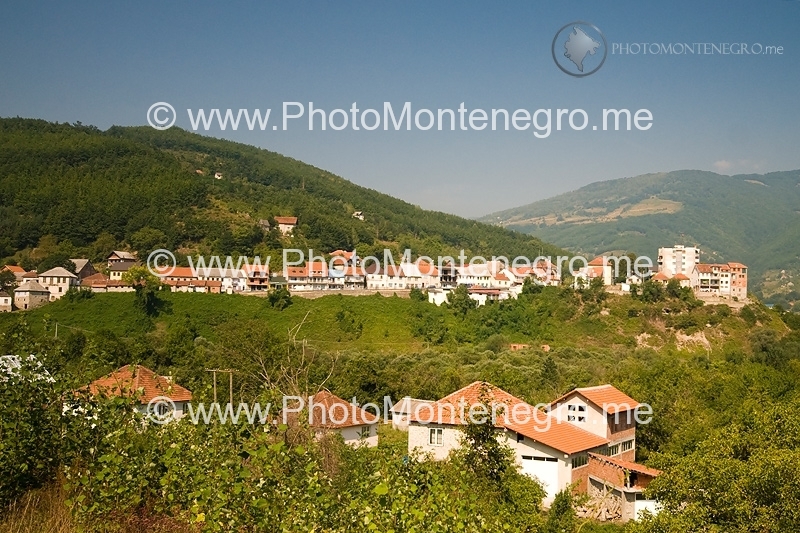 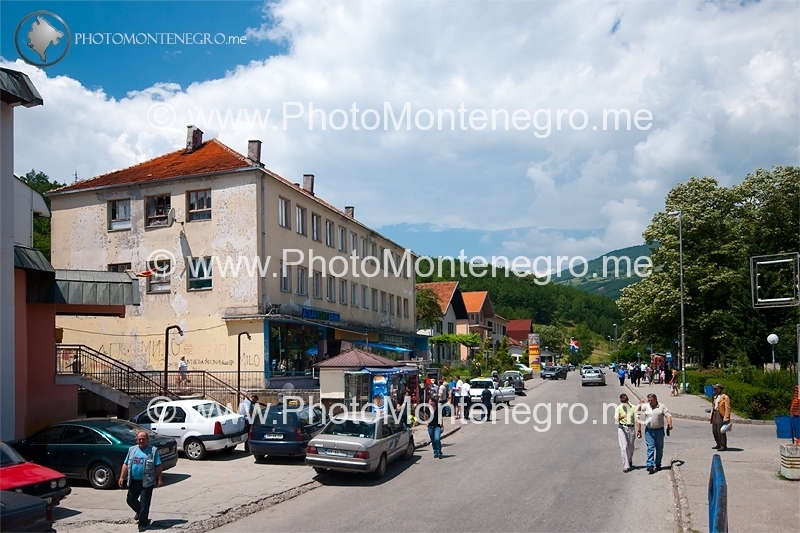 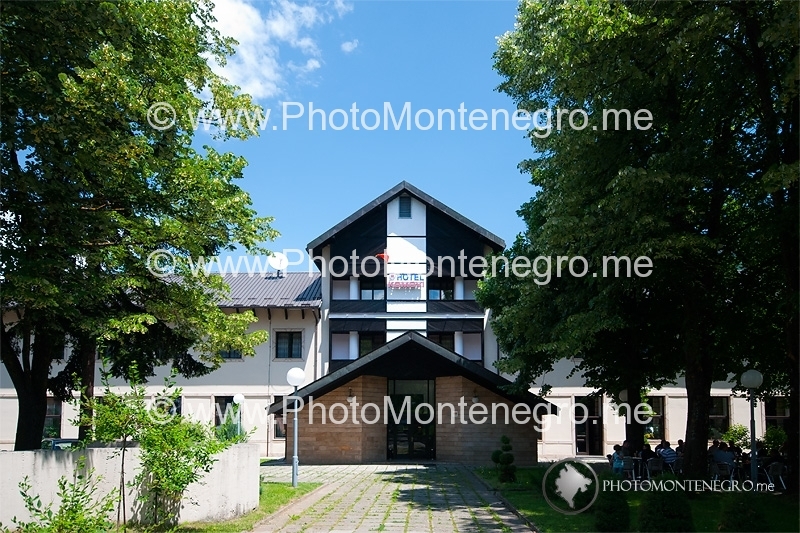 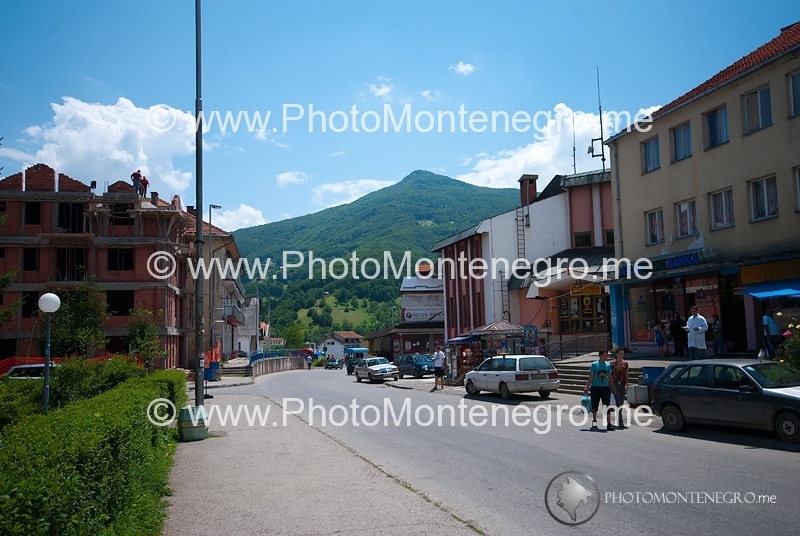 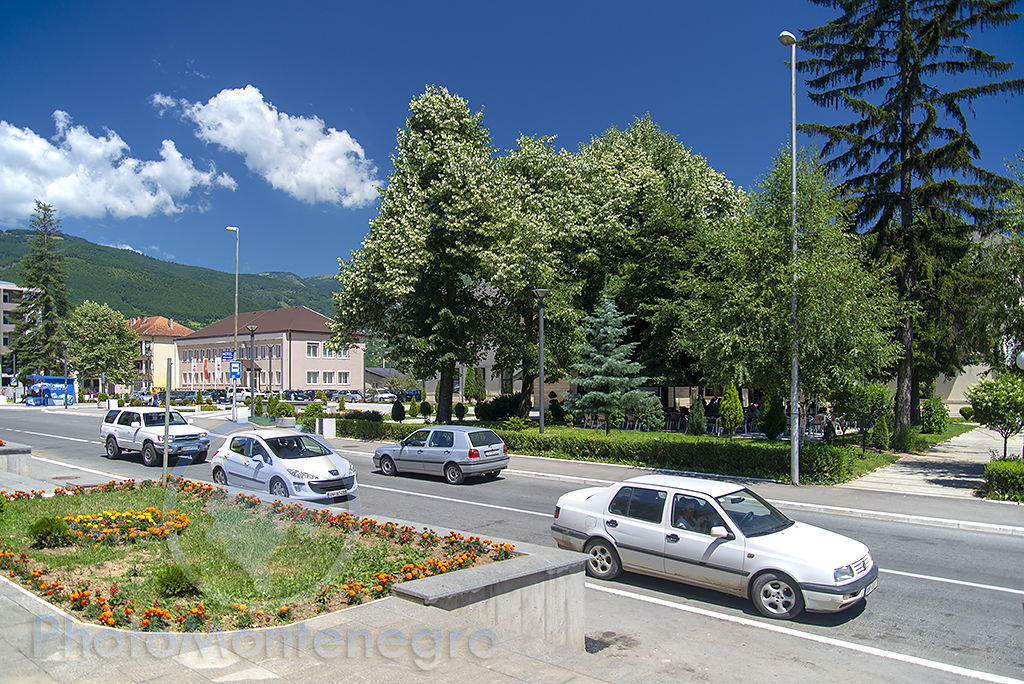 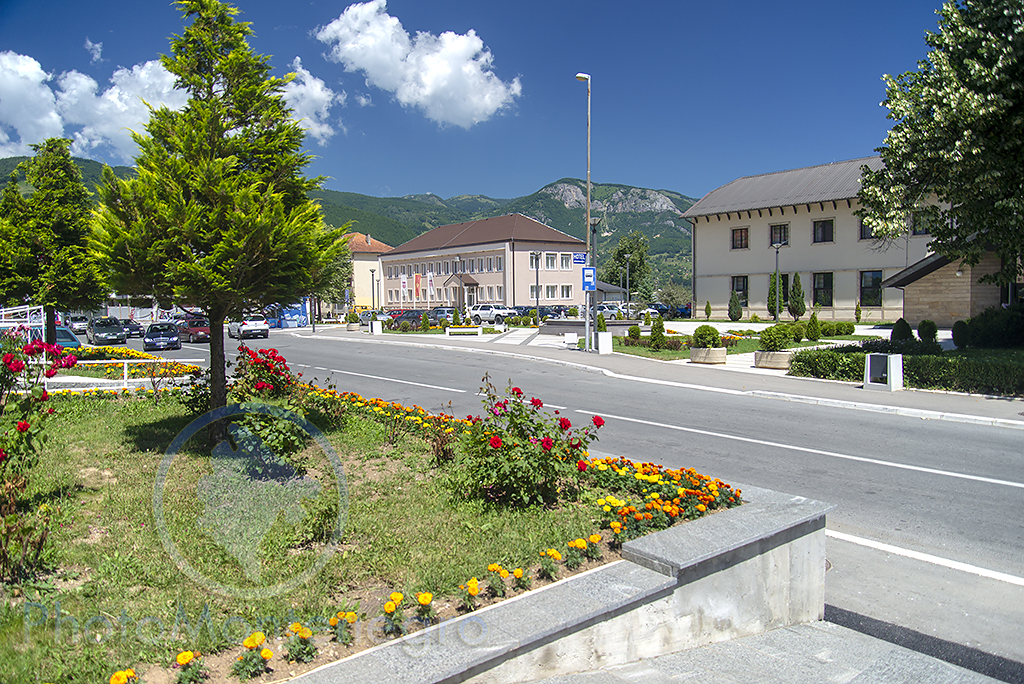 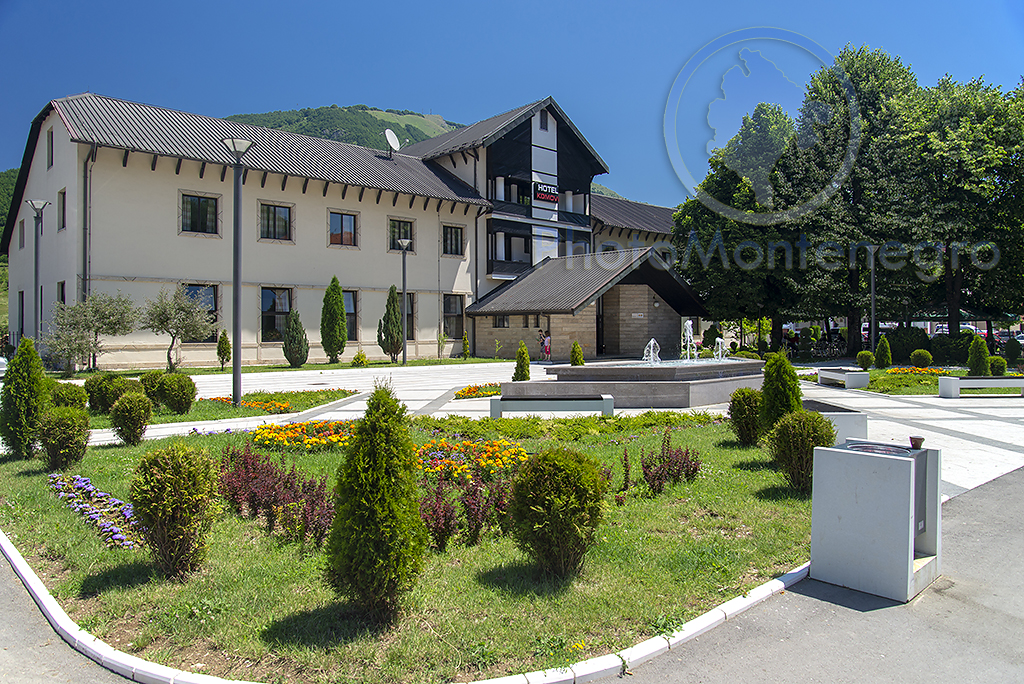 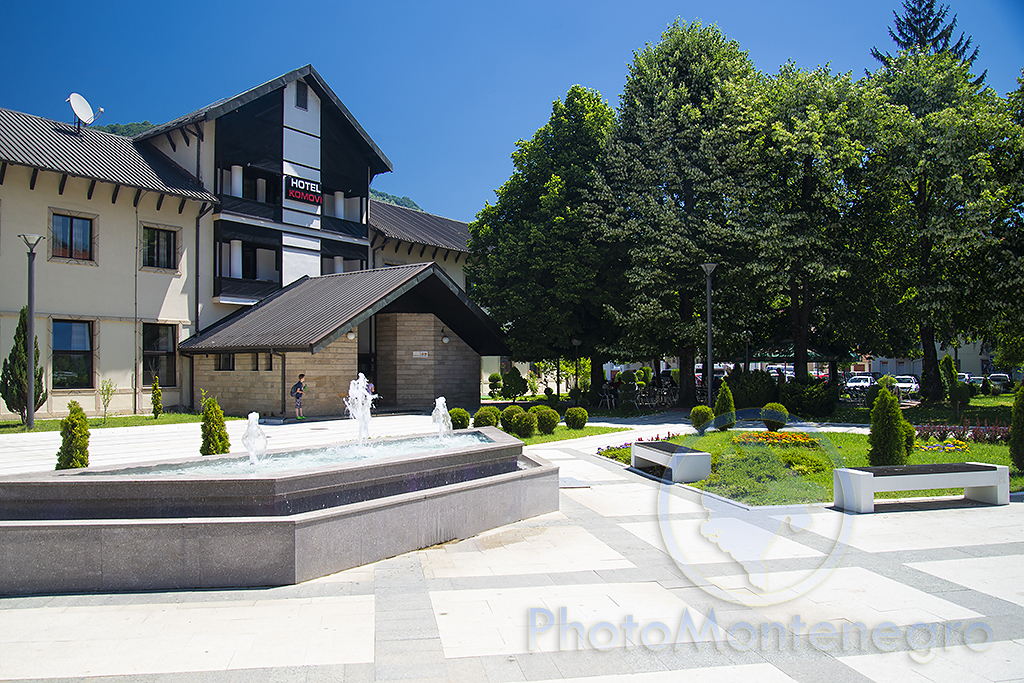