Lake Scutari, also called Lake Skadar and Lake Shkodër (Albanian: Liqeni i Shkodrës; Montenegrin: Скадарско језеро Skadarsko jezero) is a lake on the border of Montenegro with Albania, the largest lake in the Balkan Peninsula. It is named after the city of Shkodra in northern Albania (Albanian: Shkodra or Shkodër, Montenegrin: Скадар/Skadar, Italian: Scutari).Its surface, 6 m (20 ft) above sea level, can vary between 370 km2 (142.9 sq mi) and 530 km2 (204.6 sq mi), of which 2/3 is in Montenegro. The lake is a cryptodepression, filled by the Morača River and drained into the Adriatic by the 41 km (25 mi) long Bojana River, which forms the international border on the lower half of its length.

The Montenegrin part of the lake and its surrounding area were declared a national park in 1983. It is one of the largest bird reserves in Europe, having 270 bird species, among which are some of the last pelicans in Europe, and thus popular with birders. The lake also contains habitats of seagulls and herons and is abundant in fish, especially in carp, bleak and eel.In 1996, by Ramsar Convention on Wetlands, it was included in the Ramsar list of wetlands of international importance.Wikipedia Article 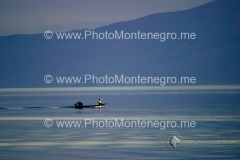 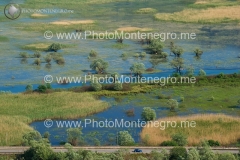 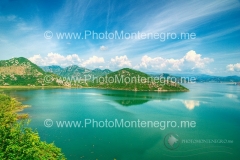 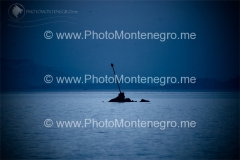 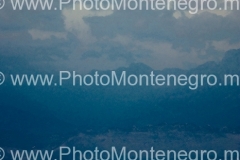 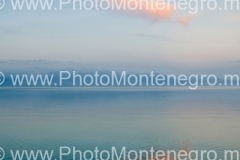 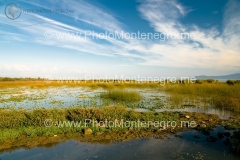 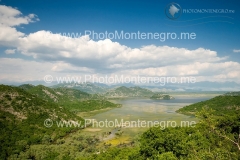 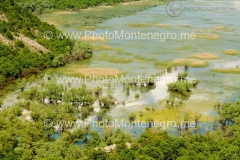 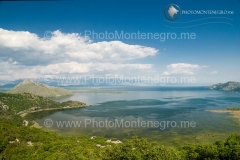 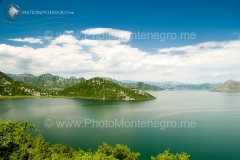 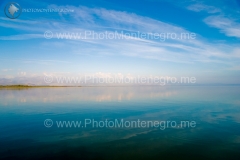 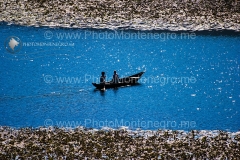 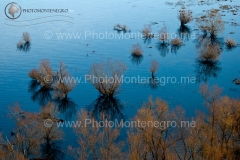 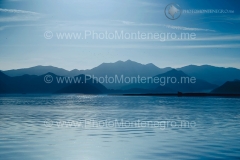 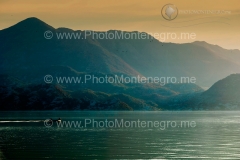 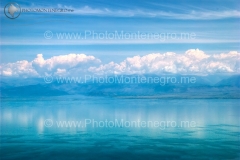 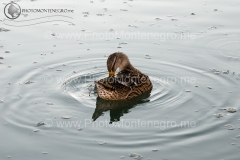 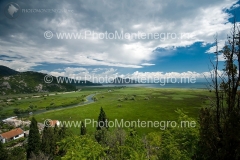 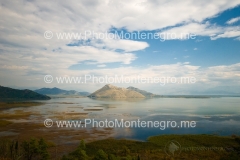