Orjen is a Dinaric Mediterranean limestone mountain range in Montenegro-Bosnia and Herzegovina. At 1894 m (6225 ft), Zubački kabao is the highest peak in the subadriatic Dinarides. The massif of Orjen lies to the Northwest of Risan in Bay of Kotor (Boka Kotorska). From the town of Risan, situated at the innermost protected part of the bay, a well-engineered road, at first metalled, with many hairpin bends climbs to about 1600 m, over to the interior. At the main summit of Orjen and the surrounding ridges and high plateaux the action or quaternary glaciation is evident. In Ice Age long valley glaciers receded from Orjen to the Bay of Kotor and surrounding poljes. Hollowing U-shaped valleys and cirques in their course. Glaciers also shaped jagged peaks and ridges. Glacial and karst type relief combine now in a unique coastal scenery. Elsewhere in the Mediterranean, few places show similar phenomena.

The Natural and Culturo-Historical Region of Kotor is a UNESCO World Heritage site, comprising the territory between Orjen and Lovćen, including all the small towns in the bays of Risan and Kotor with their natural setting. With this privileged natural harbour the Bay of Kotor has been settled for millennia. Illyrians and Greeks colonised the coast from 400 BC and established today’s ports Risan (Rhizon) and Kotor (Cattaro). Due to lack of potable water the high mountain was never densely populated. Snow patches collected from deep pit holes were used even late in the 20th century to provide the few hamlets with water. Today wells are used instead. 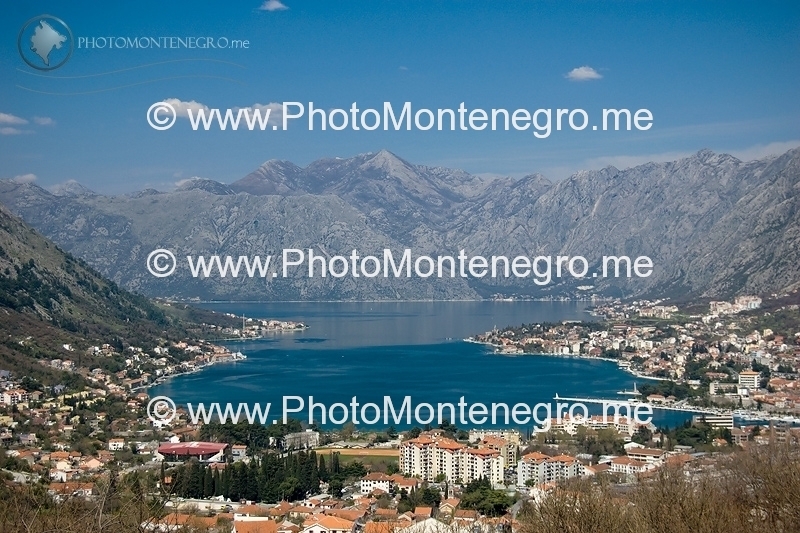 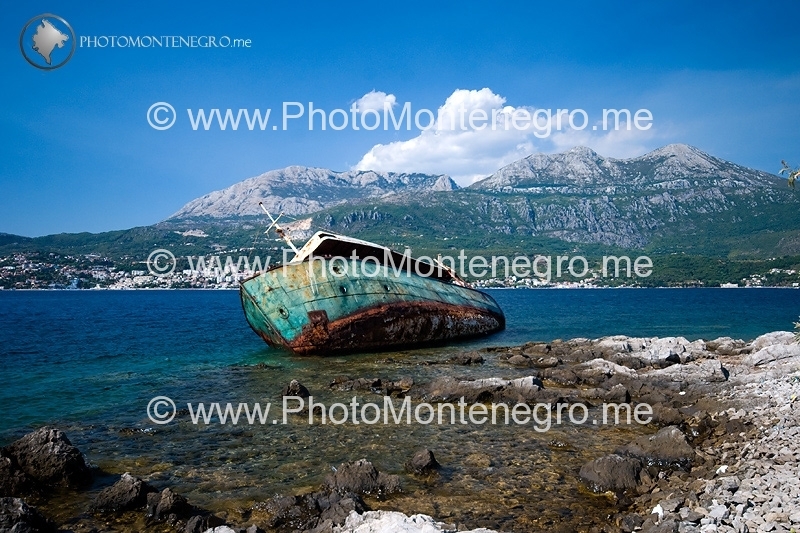 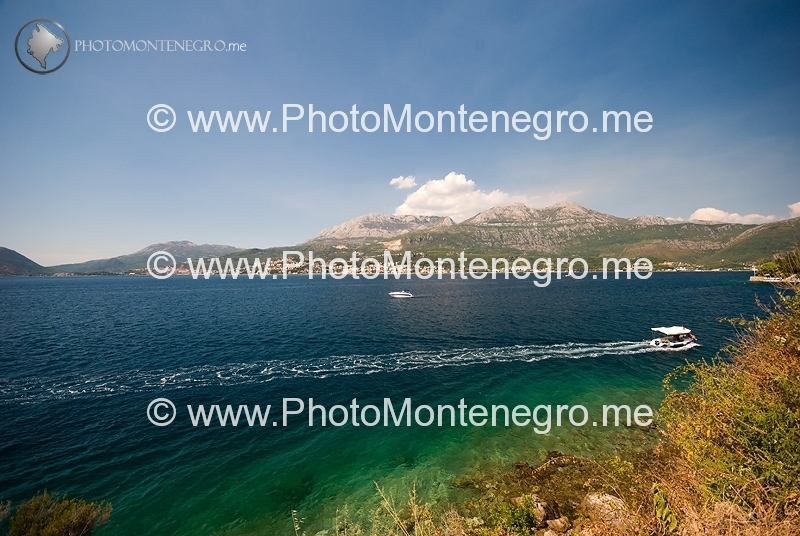 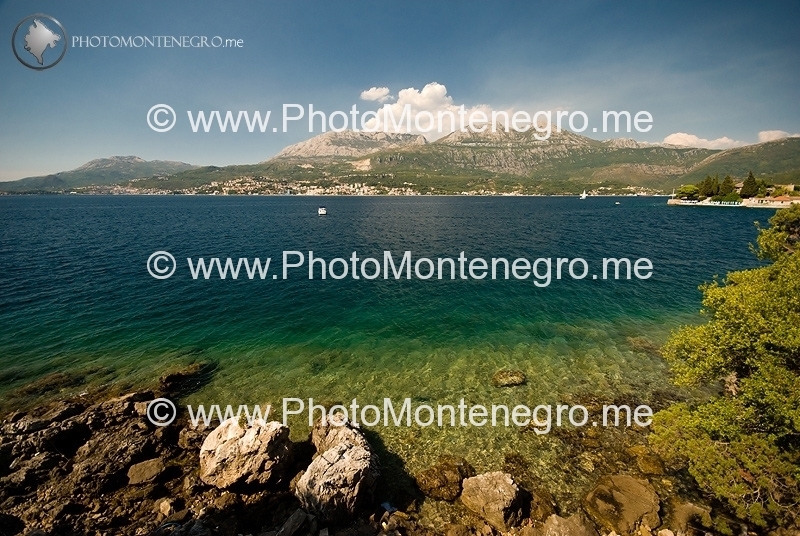 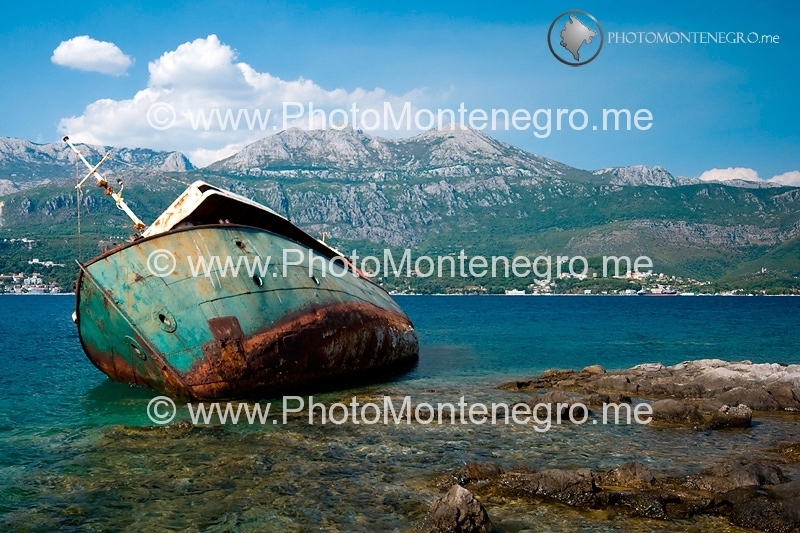 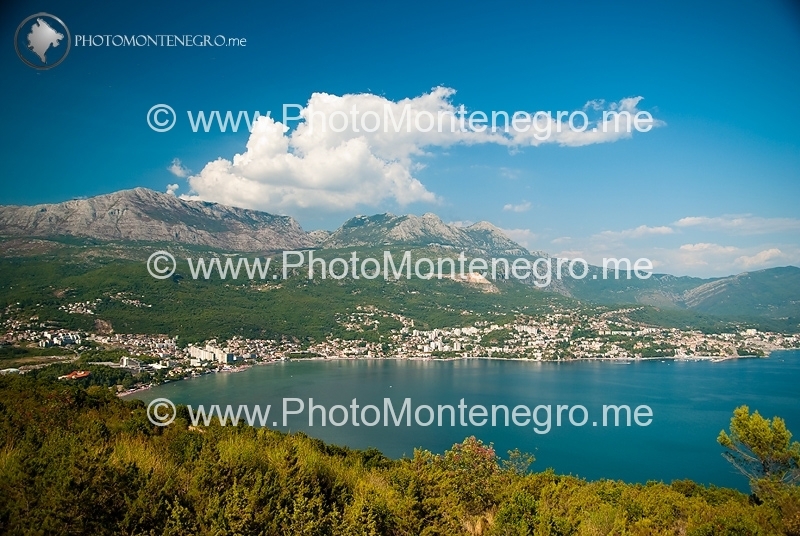